I try and keep this page as up to date as I can but rules and regulations can change over time.

You have to do whatever the pupil wants

The big new element to driver training since 2014 is client based learning. Many driving instructors are misunderstanding what this means and how it should be done. Many training companies are also getting it wrong and telling ADI’s to start any lesson by asking the pupil “What do you want to do today?”. If you do that then you’re setting up the whole lesson to be a shambles.

You should base your lesson on the clients needs, not their wants. If a pupil says that they want to go and crash to see what it feels like then that is not what you’d go and do! Yes, I did once have a pupil who asked to do that. The video below explains this in more detail.

Nobody ever fails a standards check

One of the most common standards check myths I hear is that nobody ever fails a standards check and that they pass everyone to keep you on the register so they can make more money.

This myth comes from driving instructors misreading pass rates supplied by the DVSA because they don’t read the small print. First of all, take a look at the figures yourself by clicking on the link for Table INS0102 on the DVSA standards check pass rates page.

Those figures show the following data for the month of September 2015:

I see a lot of driving instructors commenting on forums saying “Only 308 people failed out of 13,750 tests, hardly anyone ever fails!”. That is incorrect. The numbers show how many instructors hold each grade for that month, not how many tests were done that month.

If the numbers showed how many standards checks were done each month then that would mean that in September of 2015 there would have been 13,750 standards checks done. That’s about a third of the entire register in one month and by those calculations we’d all be having standards checks every 3 or 4 months.

Instructors that get a grade F (fail) are recalled for test quickly, usually within 2 to 4 weeks. That means that a grade F is never carried for long because the instructors with them either get a higher grade or lose their badge within a few weeks. Therefore there are around 300 failed standards checks per month according to those figures above.

Roughly 20% of standards checks result in a fail and ADI’s do lose their badge to teach due to failing. These people that fail are the ones that desperately email me asking for help because their re-test is 2 weeks away and they need to get better. It’s often too late because I’m booked for weeks ahead.

So much for nobody ever failing a standards check.

There’s also a standards check myth that you’re supposed to have one standards check per badge. Considering that each ADI badge lasts for four years, your standard checks could be almost 8 years apart.

Neither of the points above actually apply in the real world. The truth is that there will be a minimum of 2 years between your standards checks but after that it could come at any time.

I’ve known of an instructor who passed his part 3 and didn’t have a check test (the old standard check) for six years. I’ve known one instructor go 10 years and not have any tests – that’s three ADI badges.

It all depends on how busy the area you work in is and when examiners are available.

Wrong, no role-play is allowed. It can happen that pupils get ill or don’t turn up for standards checks and you just get another date, quite soon!

Some instructors used to do role-play because it was easier. I was at a driving test centre one day, about to do a check test (the old version of the standards test). An instructor was sitting in the centre with her face glued to her phone and we got talking. 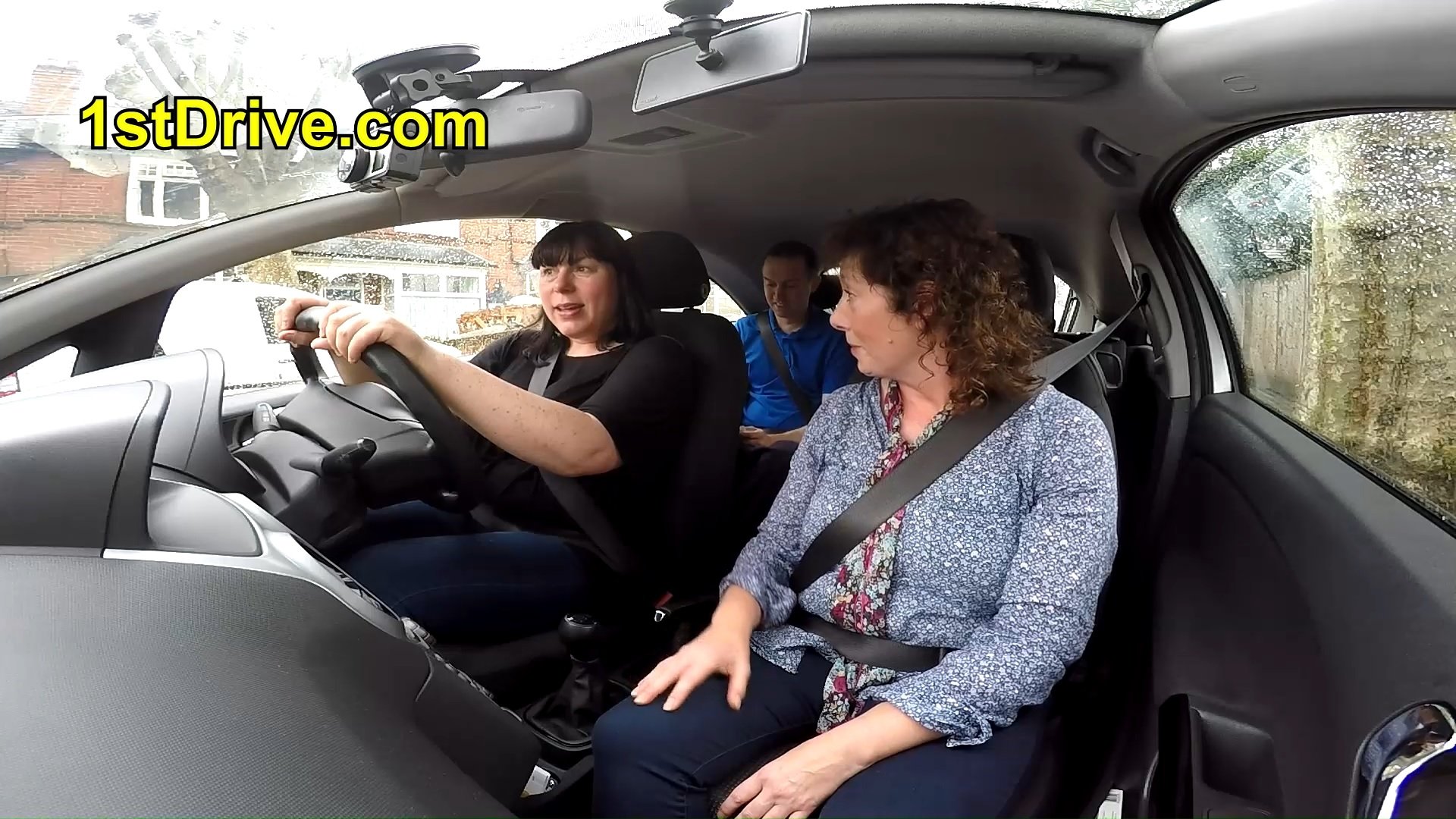 Me giving a mock standards check in south Birmingham. Julie did a great job.

If you fail it once then you get two more goes

You don’t always get another one or two goes, it depends on how you failed. You can be removed from the register immediately.

If you fail it three times you lose your badge

Not always. It depends on many factors and will go to the DVSA to be decided upon. You don’t just automatically lose your badge although in most cases you would.

A standards check is nothing like a real lesson

This is true. You don’t usually have an examiner sitting in the back watching you on every lesson. You don’t usually start your lessons from a test centre. Nor do you usually do lessons knowing that if you make a mistake you could lose your job!

There are certain nuances to the standards check. You may know that you must make a mention of the fact someone is sitting in the back of the car and ask about how it could change the cars handling but do you know about the other things you have to say?

There are a few phrases and questions that you must say in front of the examiner. You MUST say them to the examiner or to the pupil while the examiner is present.

You can learn exactly what those things are in my ADI standards check videos.

It makes no difference if you’re grade A or B

Any grade is only a snapshot that shows how you did on one particular lesson, several months or years ago. It is nice to get a grade A but it is not the be all and end all.

I’ve been teaching for years so it’ll be easy

Many ADI’s getting a grade A have only been qualified for a few months. Many experienced ADI’s who previously got grade 5 and 6 on the old check test are getting a grade B.

In many ways it’s easier for newer instructors. New instructors train around the techniques needed to pass a standards check. For those of us that have been teaching for years it can be tough.

My experience shows that while new instructors are good at knowing what boxes need ticking, they often fall down due to a lack of experience. For example they’re aware of basing the lesson around the client but lack the knowledge and experience of actually being able to teach the subject as well as an experienced ADI would.

The examiner is a hypocrite

It’s like walking into a Karate dojo and telling the Sensei (teacher) that they’re doing it all wrong when you have never taken a single martial arts class in your life.

I’d like to see a system where only serving instructors that have at least 10 years of experience should be able to go on to become standards check examiners. I don’t understand how someone that has never worked as a driving instructor can sit there and tell me I’m doing it wrong.

When I come across more standards check myths I’ll add them. If you’ve heard of any then let me know.