Skip to Content
Home Facts about the city of Birmingham

Many people I teach don’t come from Birmingham but I’ve lived around here all my life so I thought I’d make this page of fun facts about the city. It’s a wonderful place to live, work and take driving lessons.

This page was made many years ago when I first started my driving school. No doubt some of these things are no longer true but this page is just here for fun. 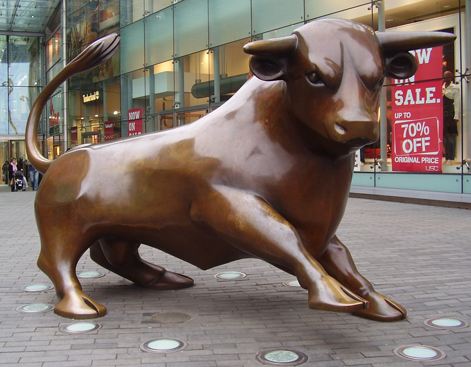 A song by Toyah Wilcox from Kings Heath, Birmingham 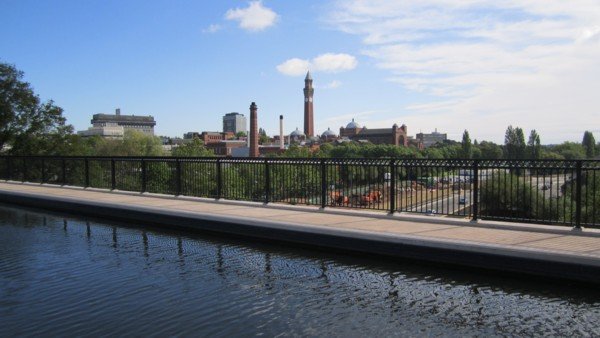